This is a record of our camping trip to Lake Broadwater (near Dalby), Mitchell, Mungallala, Charleville, Blackall, Longreach and Winton in September 2015.

We wanted to look at the Army Flying Museum at Oakey on the way to our first camp site, but were a bit early, so we stopped for a coffee at Picnic Point in Toowoomba to delay our arrival until after the museum opening time.

The museum has a range of planes used by the Army over the years. 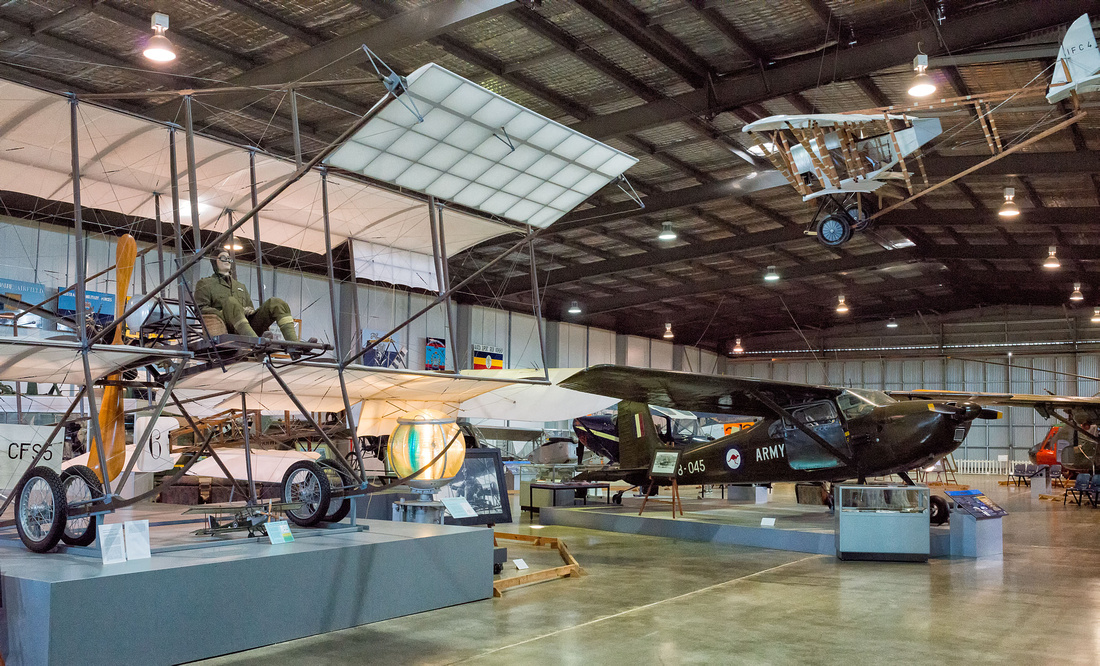 This is the rotary engine of a Sopwith Camel. 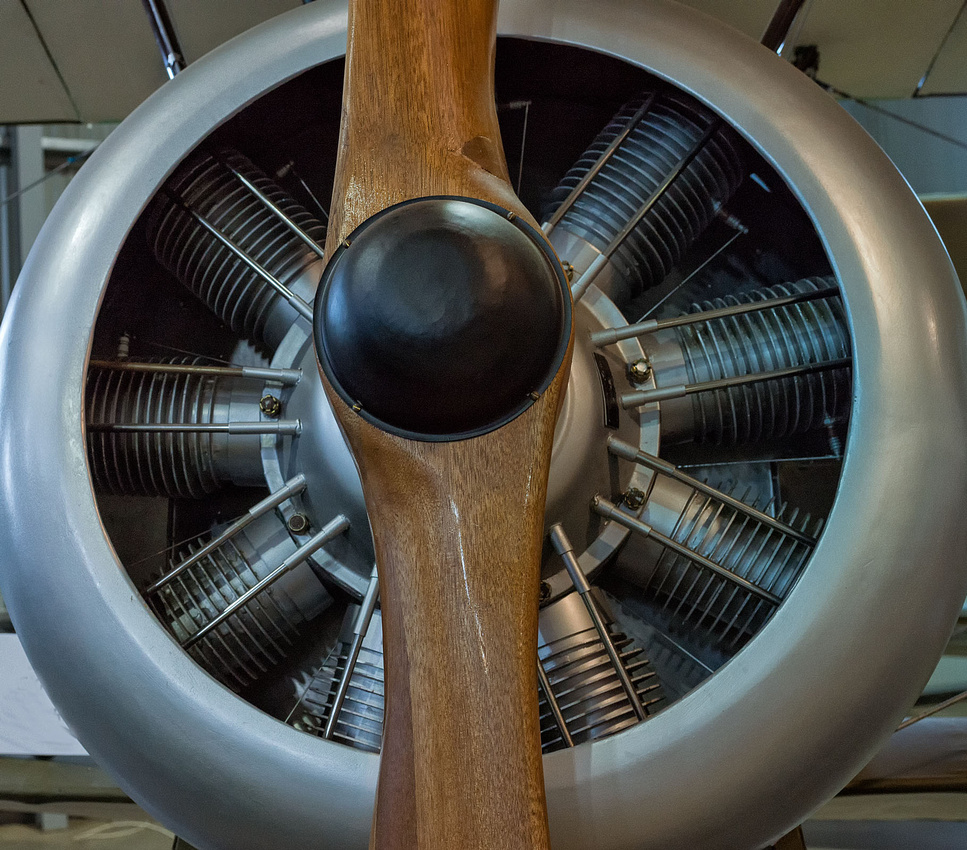 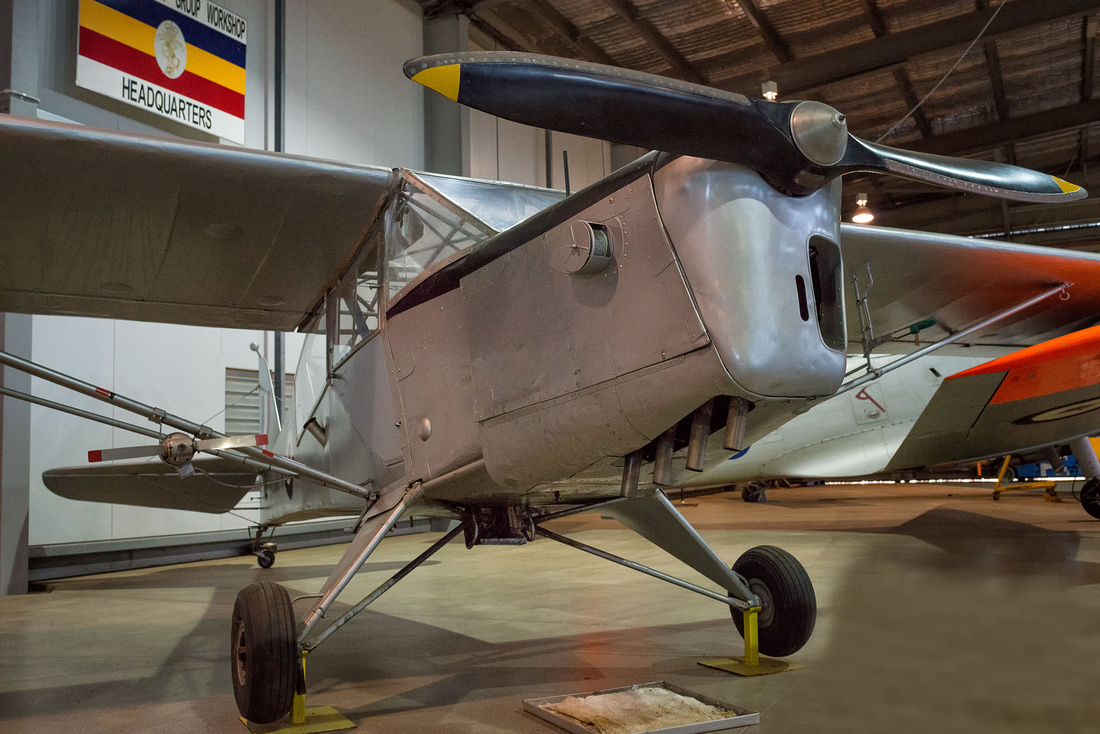 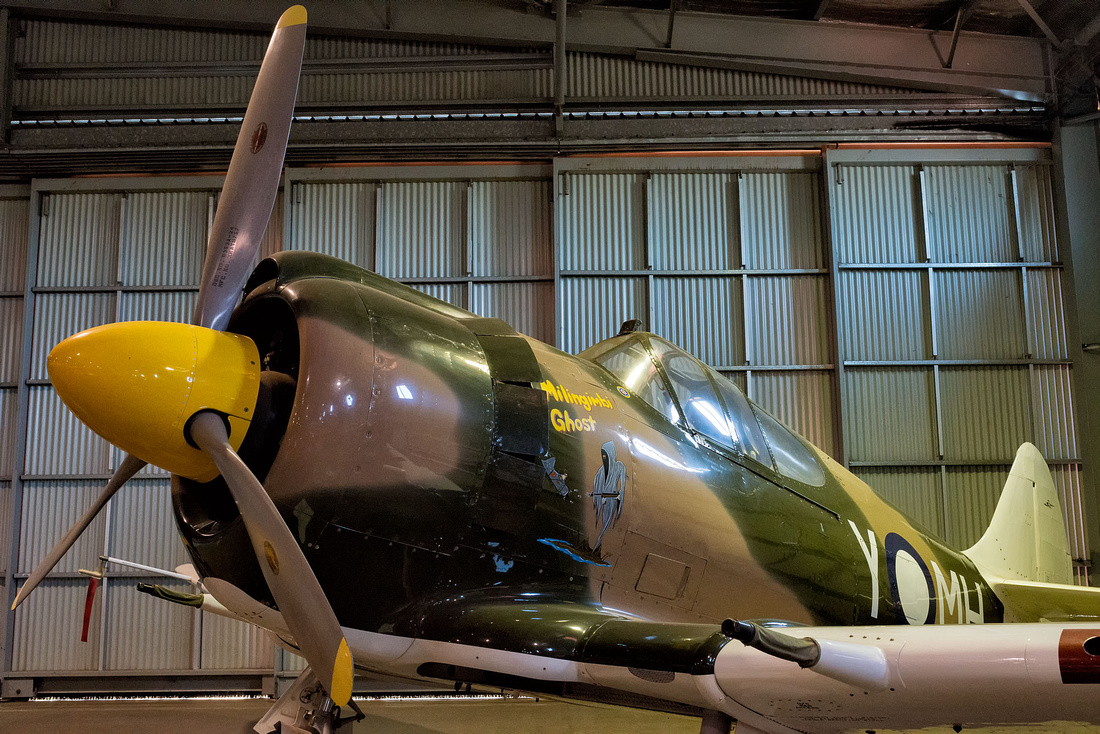 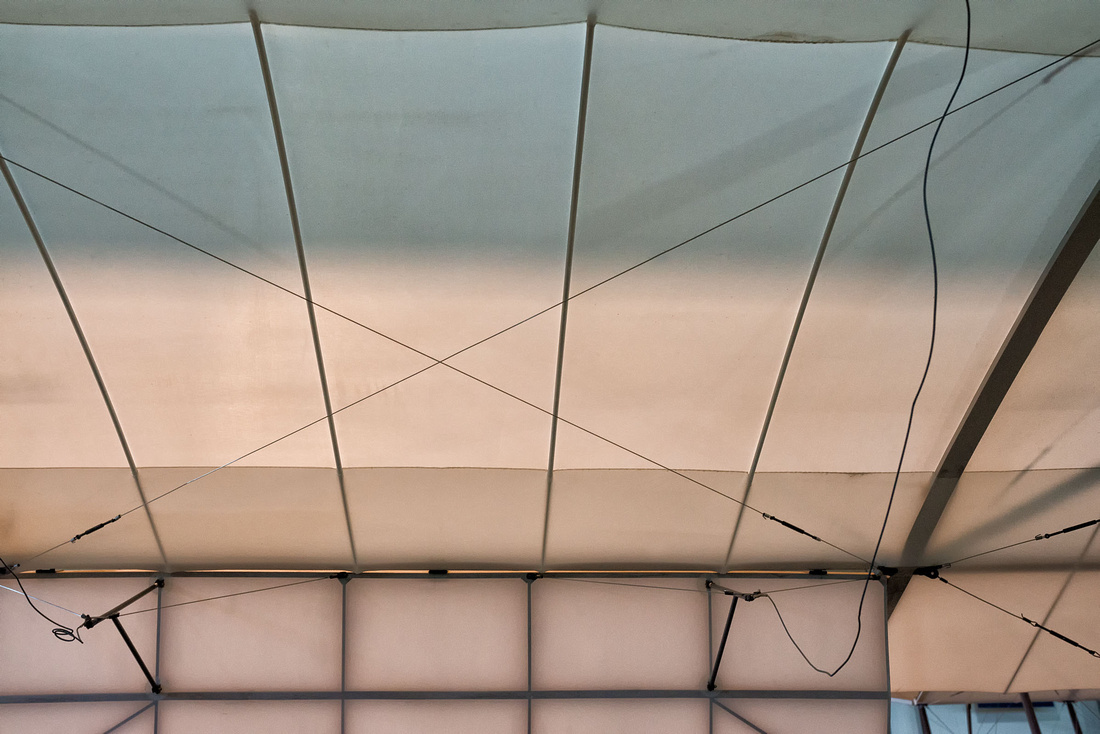 Portion of wing of a Bristol Boxkite.

After a couple of hours at the Museum, we continued to Lake Broadwater. We didn't know if it was dry or not, so were relieved to find it filled. The water is quite muddy, but the reflection of the sky makes it appear blue in photos. It is quite shallow and can dry out for years at a time. 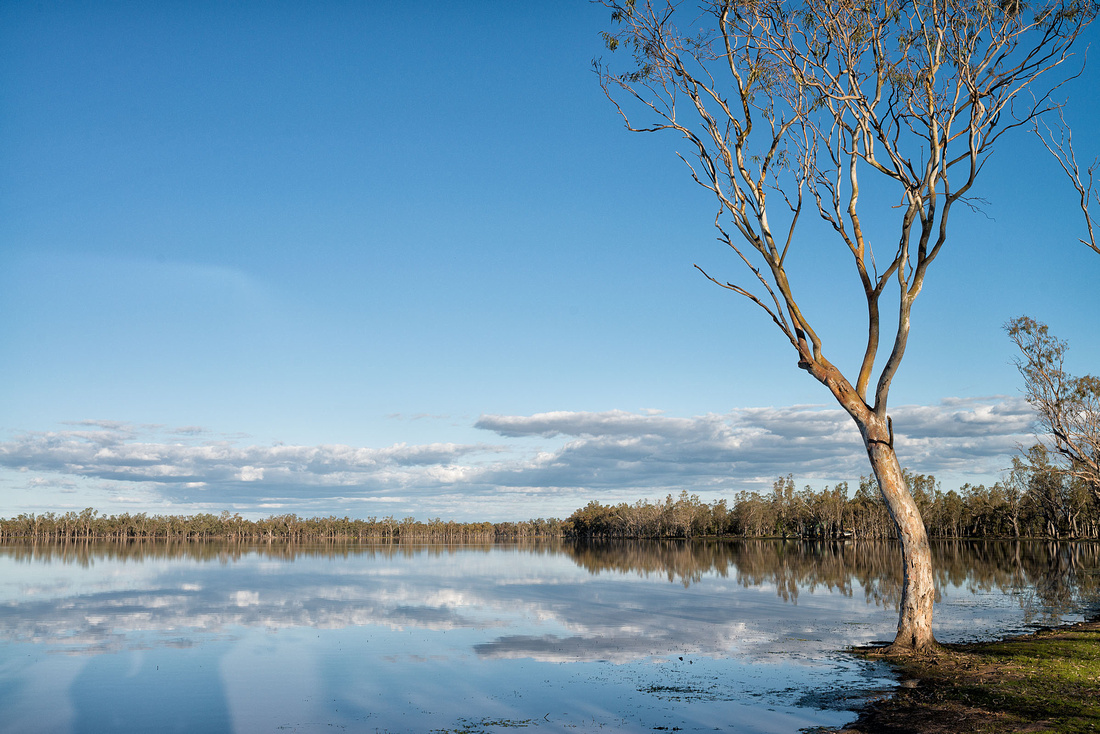 Lake Broadwater in the afternoon light

After setting up camp and organising lunch we went for a walk to the bird hide. This is mounted on poles, giving a good view into the distance but looking down on anything close. There were few birds around but we came across a few other items of interest, like the remains of this 150 year old fence. 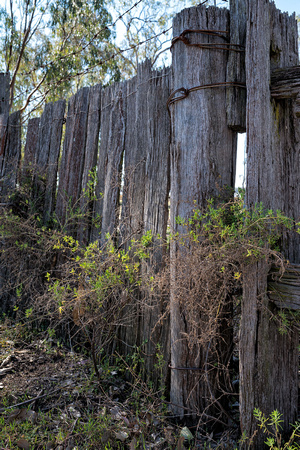 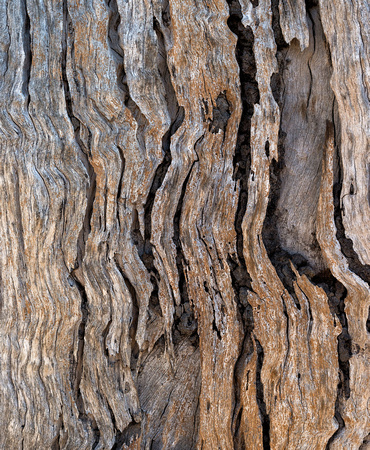 A wattle tree in glorious flower Back at the campsite there were many cockatoos, corellas and galahs as well as a few other birds. I suspect the cockatoos were looking for nesting sites in the river red gums around the lake.

A pair of Little Corellas 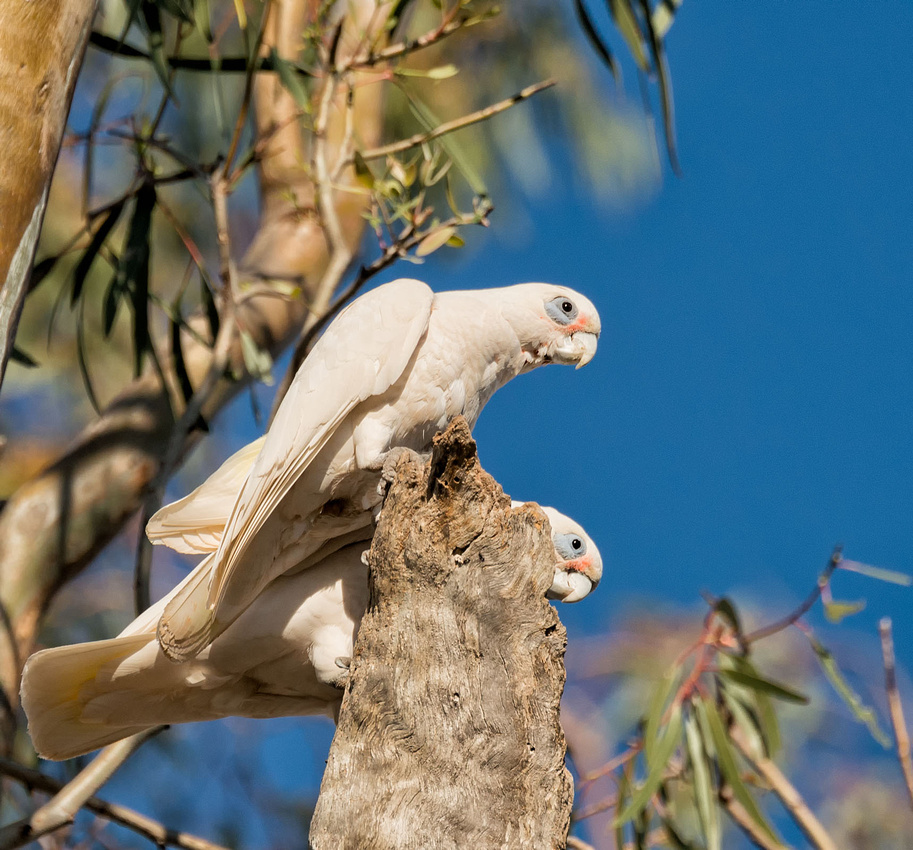 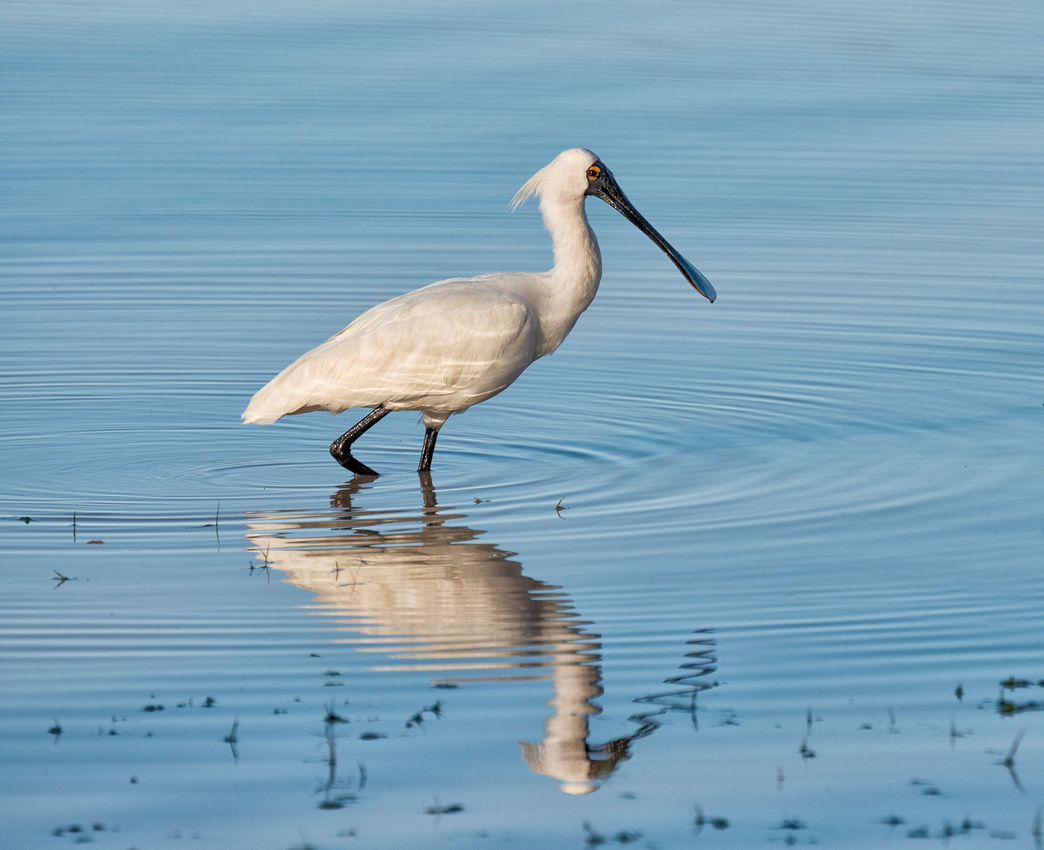 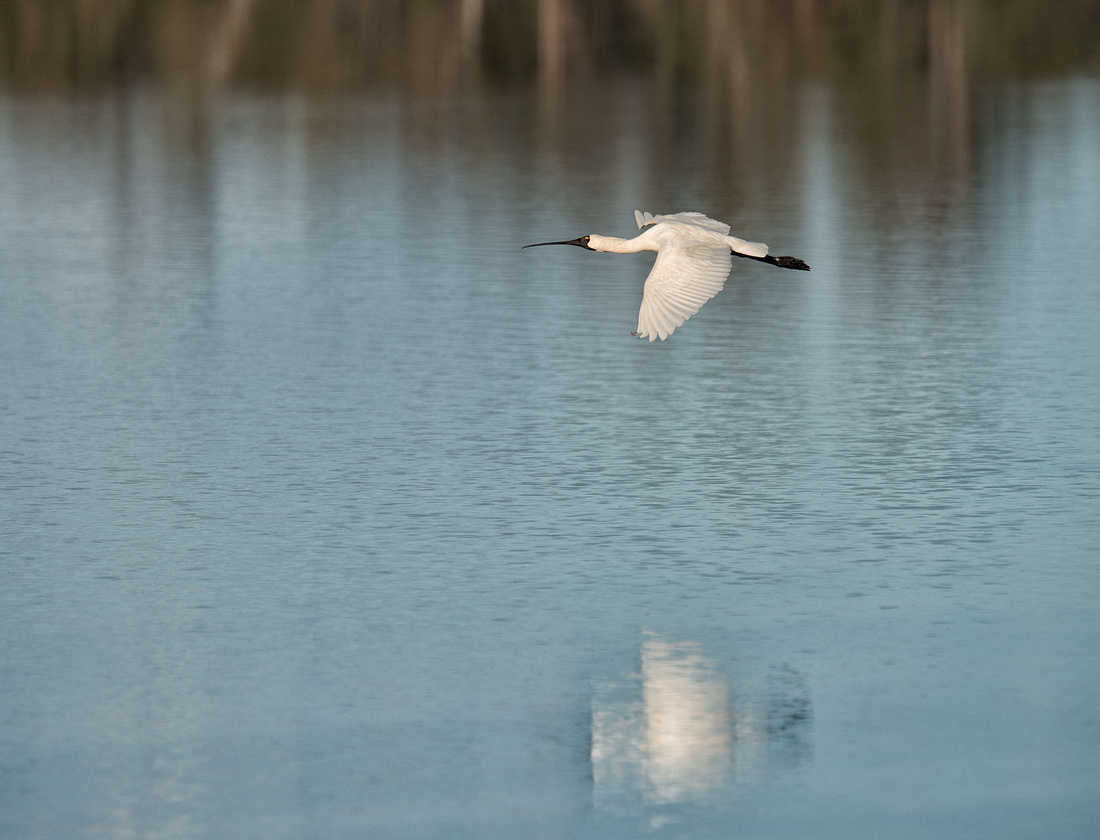 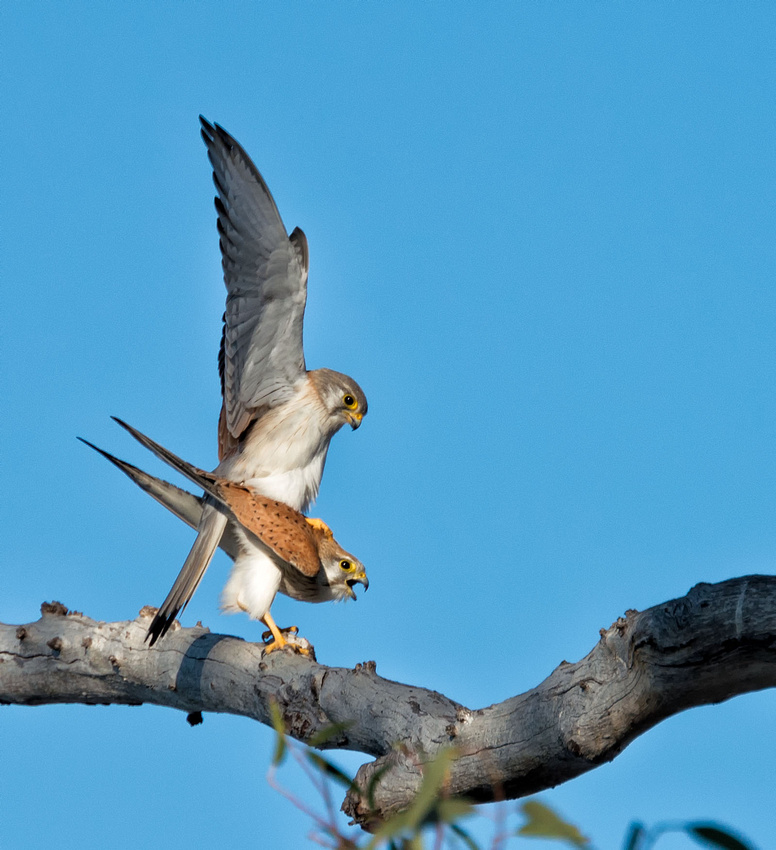 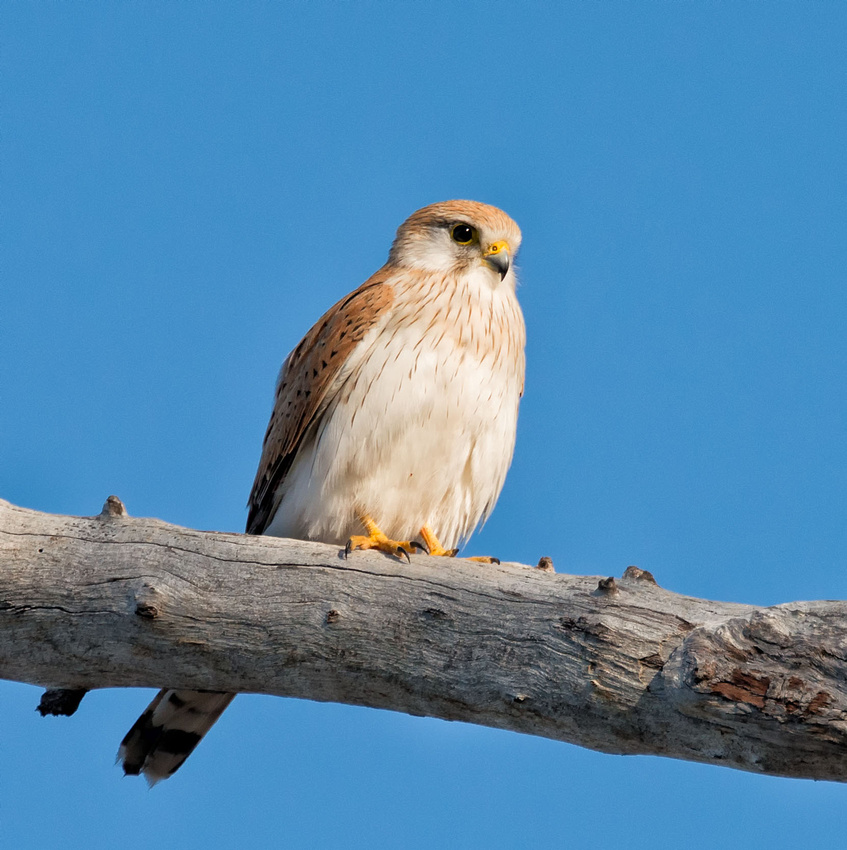 The wind dropped late in the afternoon turning the lake into a mirror. 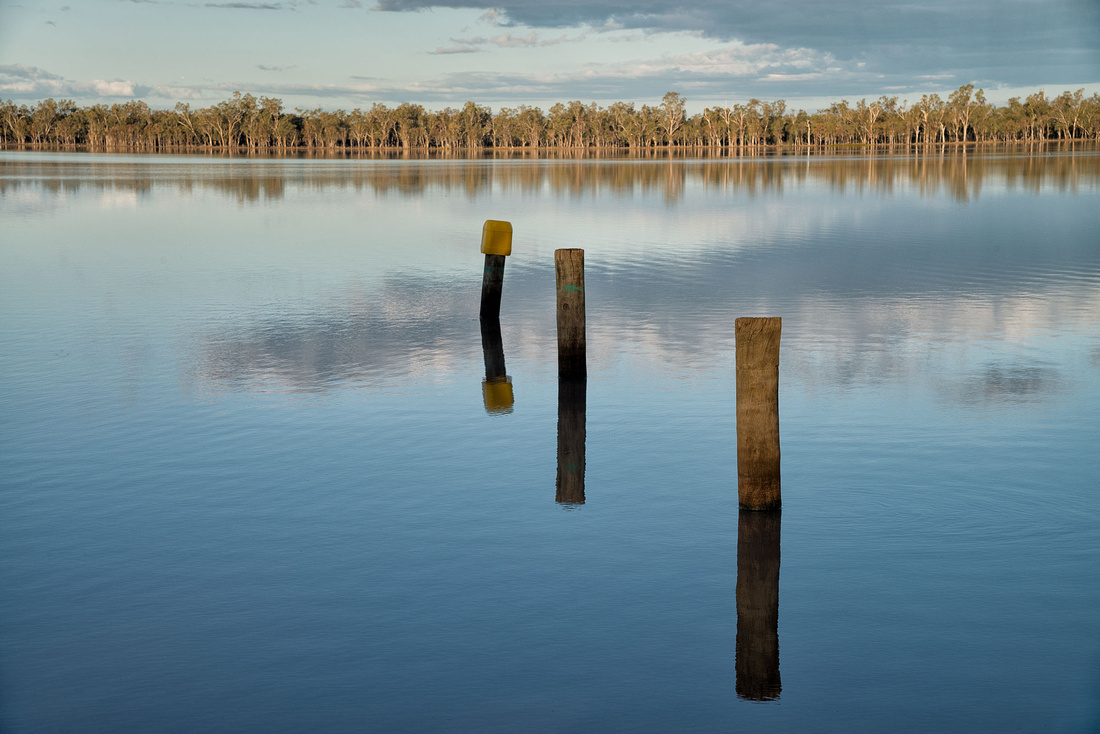 Lake Broadwater in the afternoon light 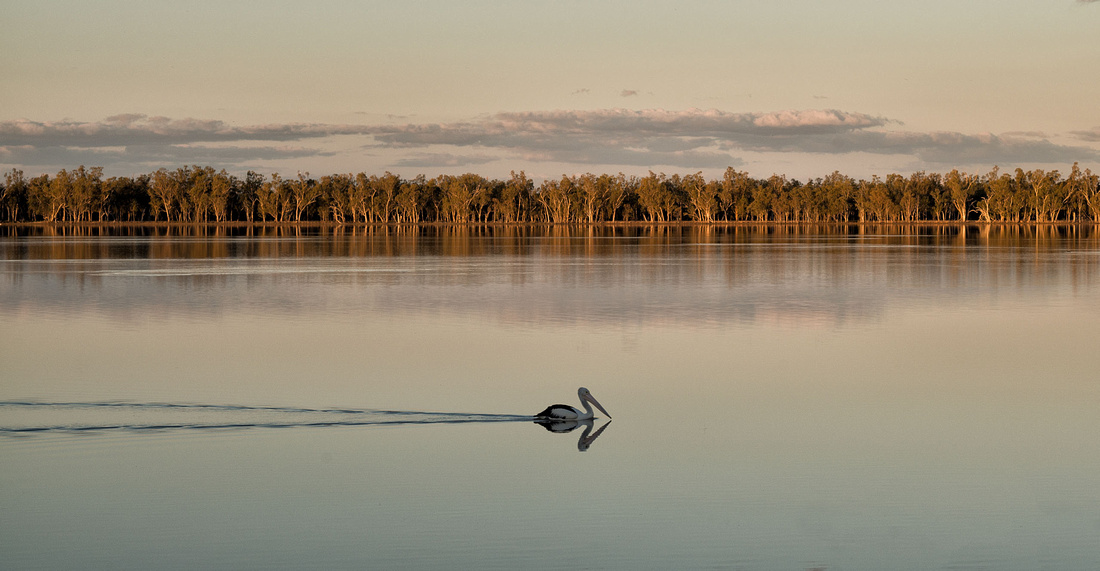 We had made camp not far from another tent (the only other tent in the campground). We had assumed that the occupants were away as there was no car nearby, but occasional noises indicated that there was somebody inside, although no one appeared outside the tent at all.