We had the campground to ourselves last night but a couple of other campers arrived today.

We had planned to travel on to Guy Fawkes River National Park but were late leaving and decided to stop at a caravan park for washing, recharging batteries and re-setting up my phone.

The phone seems to have reset itself. I had turned it off to save the battery as there was no signal, and had put in the cupholder on my chair. After a while I noticed that the screen was on even though I had turned it off. When I picked it up, the text was in Chinese. I managed to set it back to English but all my apps had gone. I can only guess that the sides of the cupholder had managed to press the right combination of power and volume buttons to reset it.

While packing up we had a couple of the largest flies I have ever seen buzzing around. 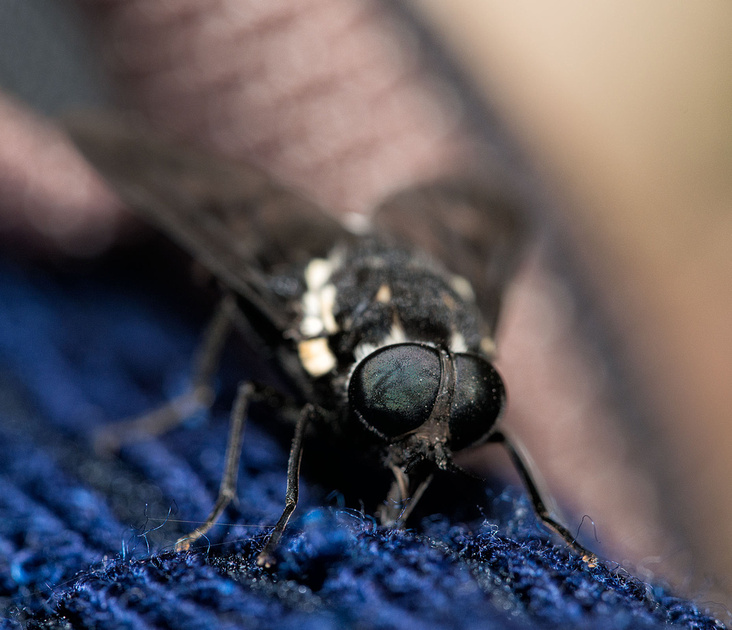 We stopped at the Mann River Caravan Park because the river looked interesting. It's really hot now we are down from the mountains, so decided to get an air-conditioned cabin. 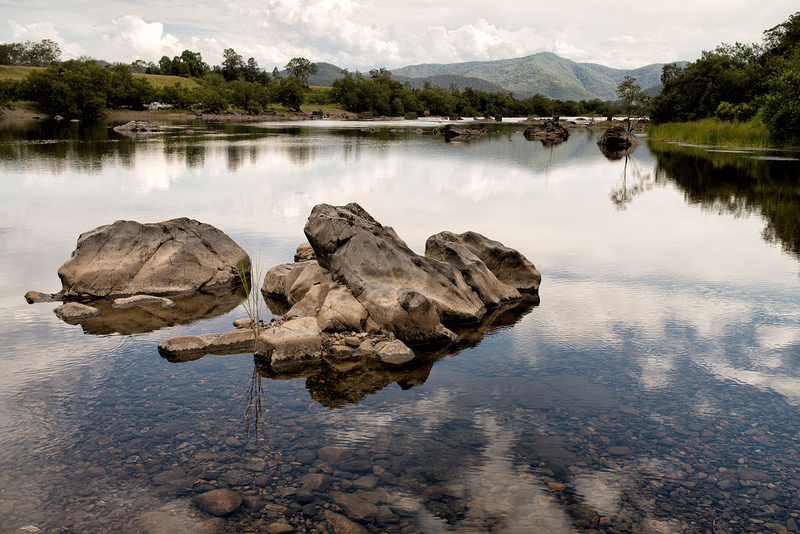 We'll be doing some washing tomorrow and leaving on Sunday. The phone is mostly set up now - I'm just missing some contacts.