Riverside Park on the Thomson River just outside of town was packed with caravans taking advantage of the free camping, but it did not look at all attractive with rows and rows of vans. 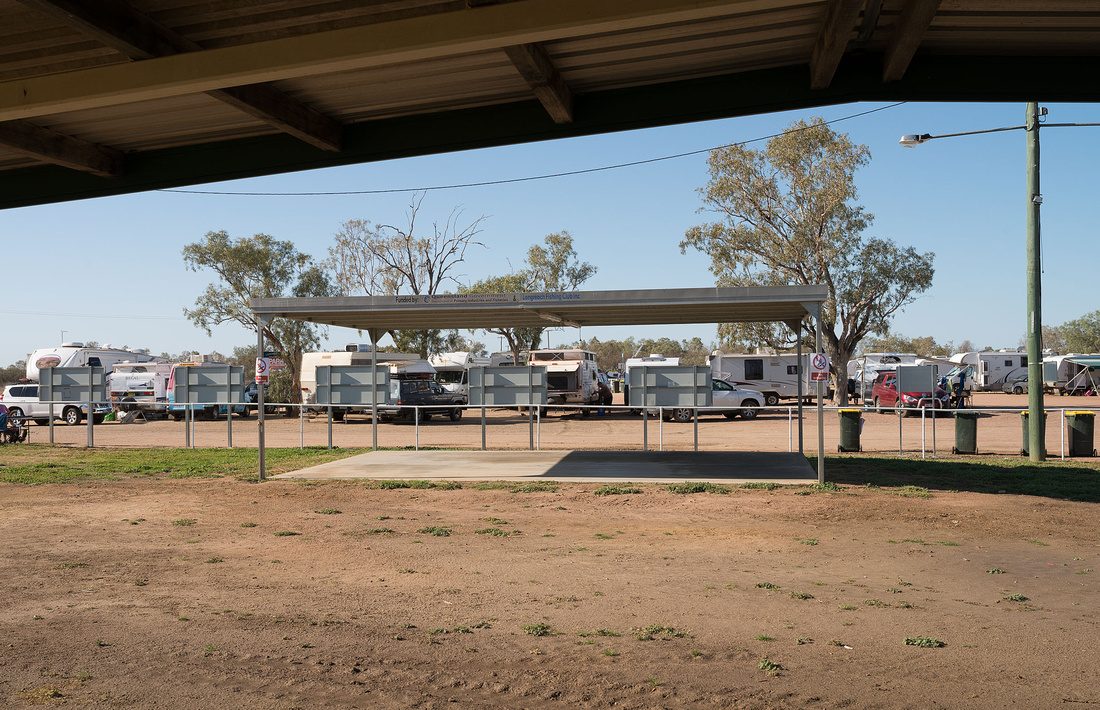 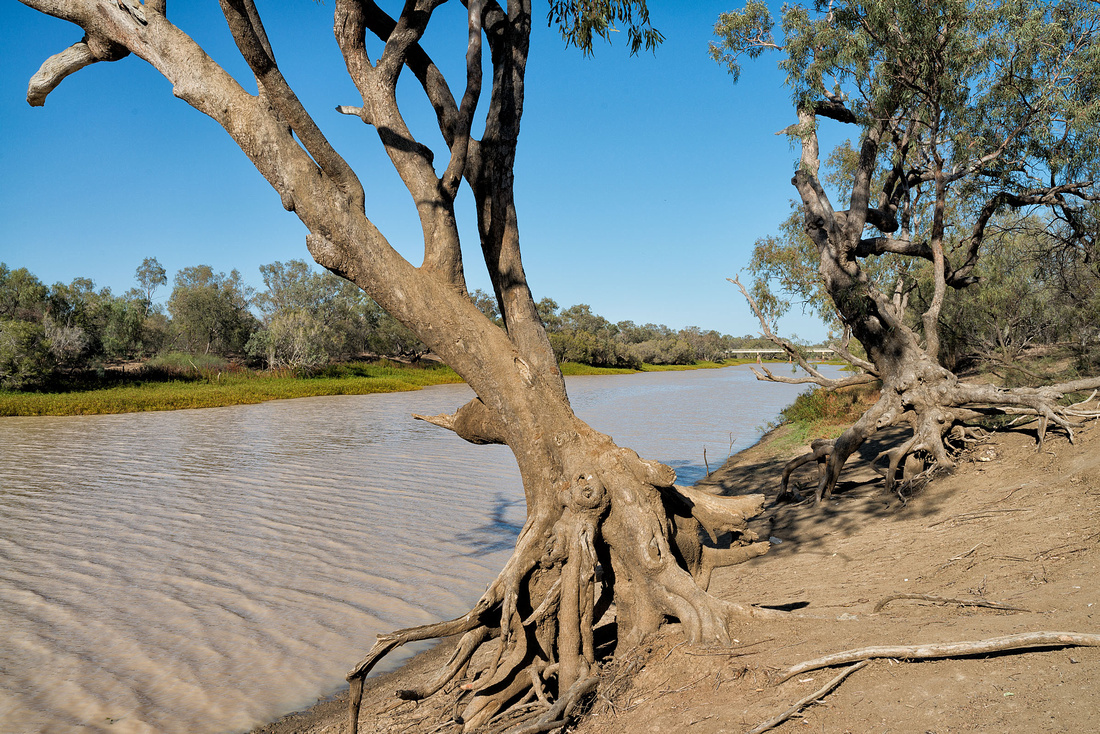 We used our pass to finish looking at the Qantas Founders Museum. They have a PBY Catalina that you can climb into. 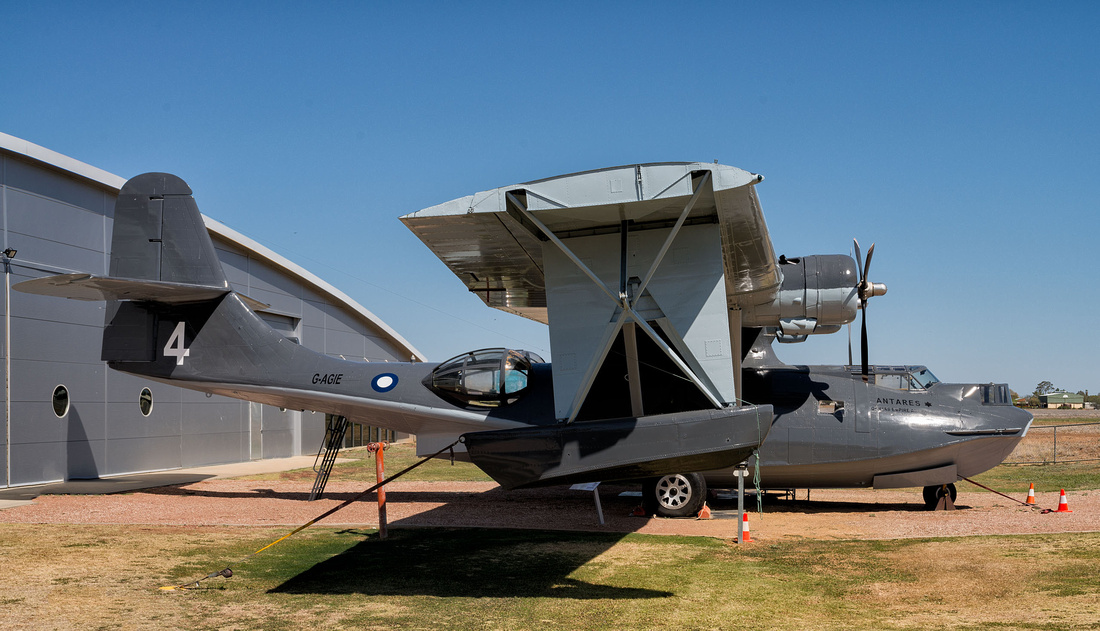 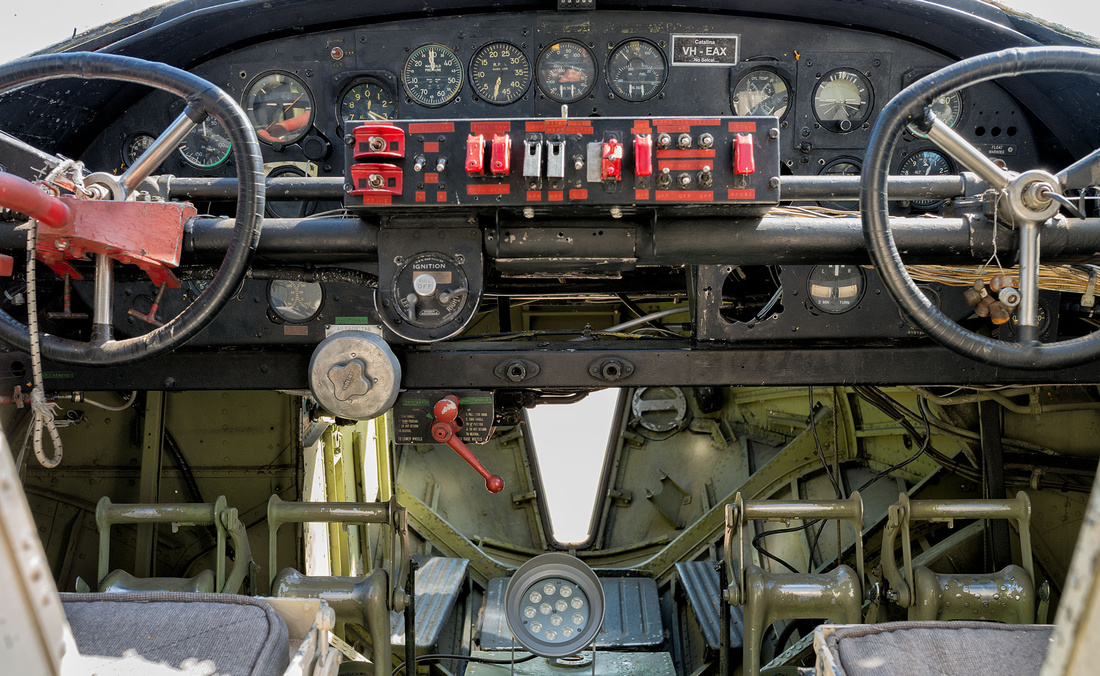 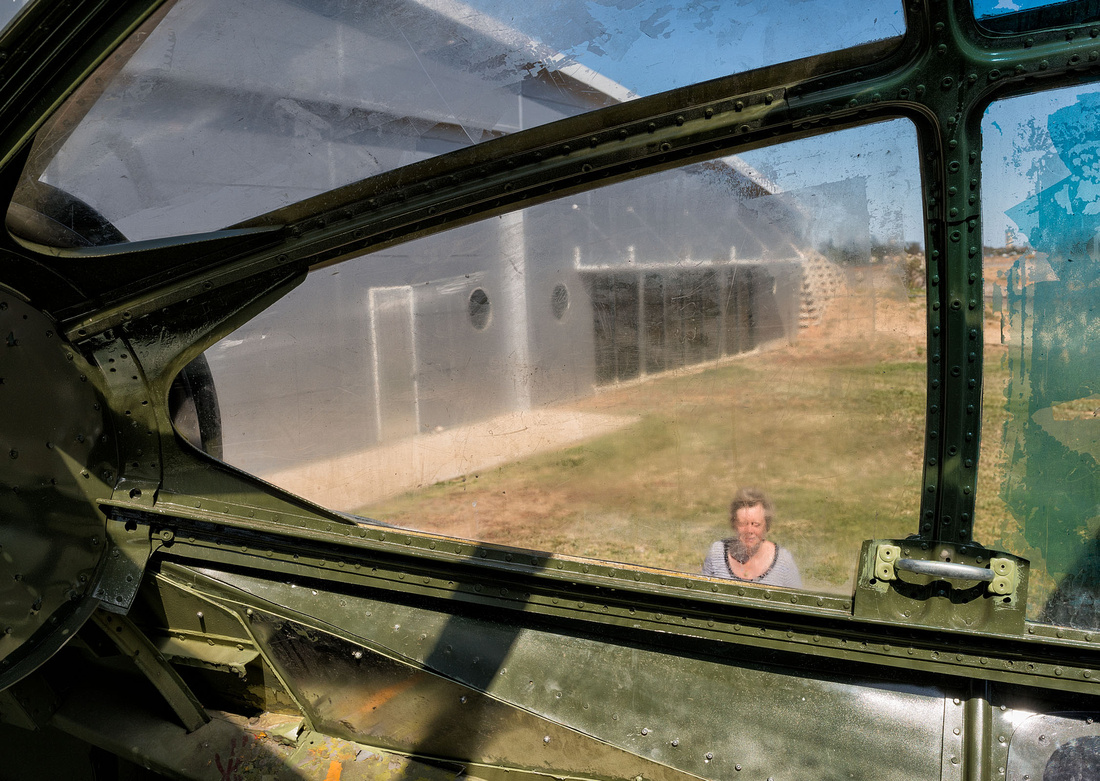 Catalina - view from the bubble 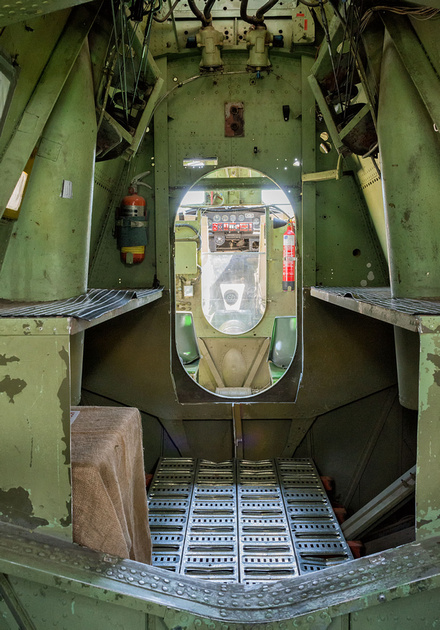 The De Havilland DH61 was one of the early Qantas passenger planes. The pilot sat in an open cockpit, 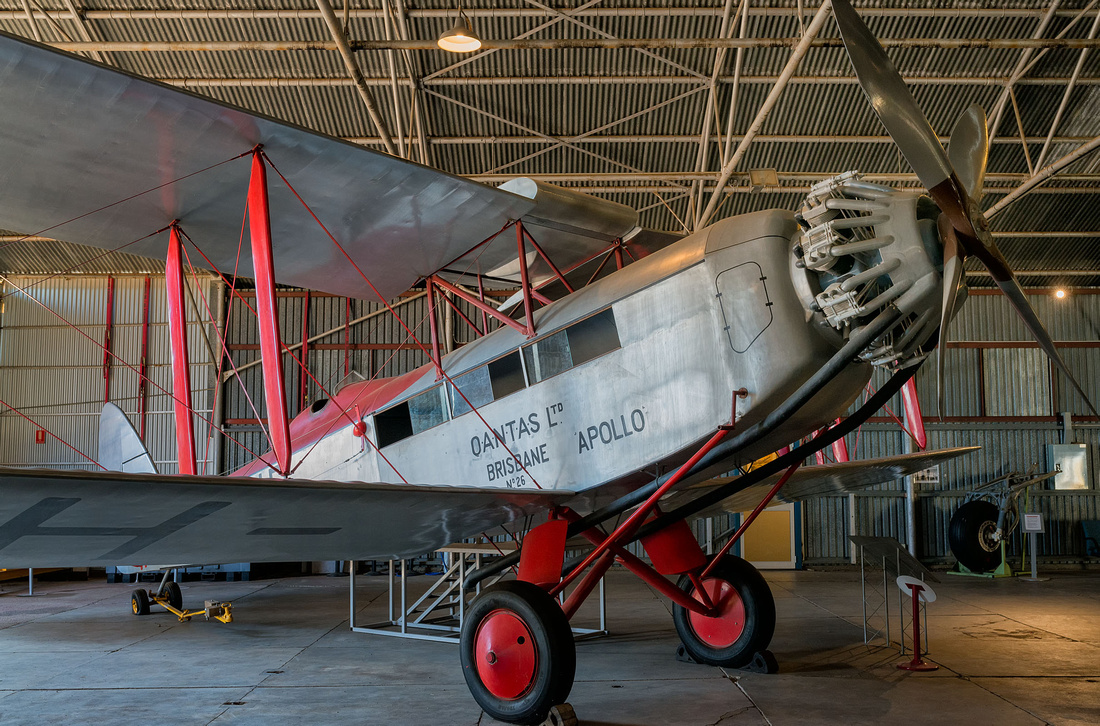 but the passengers had the luxury of an enclosed (tiny) cabin. I don't think I would have enjoyed travelling in this. 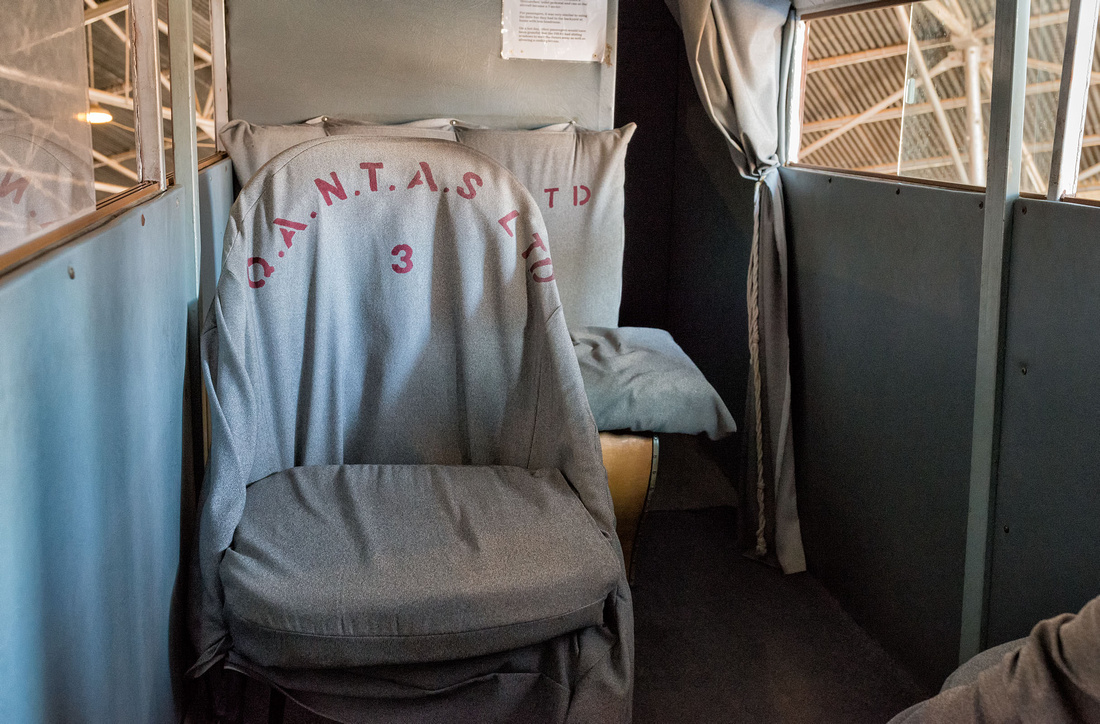 This is a cylinder of a radial engine. 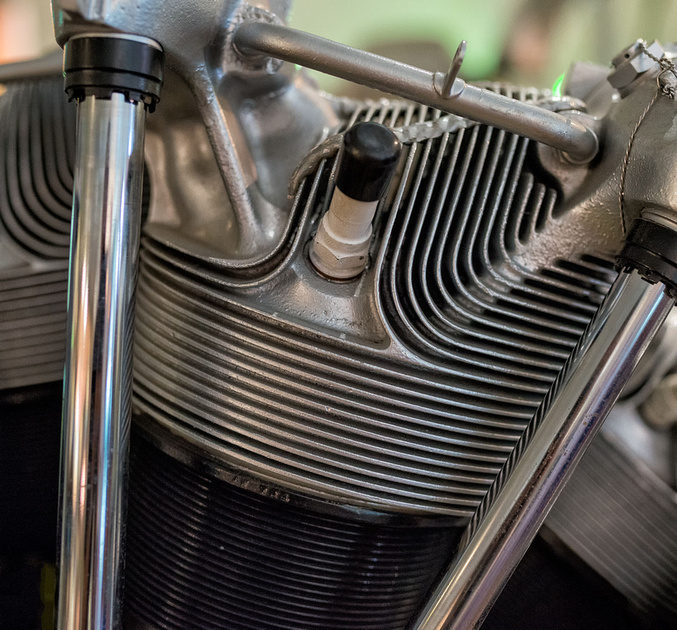 We continued with the Stockman's Hall of Fame and decided to see the outback show, which I didn't find all that impressive. The Hall of Fame itself is excellent, but there is a lot to see and read. 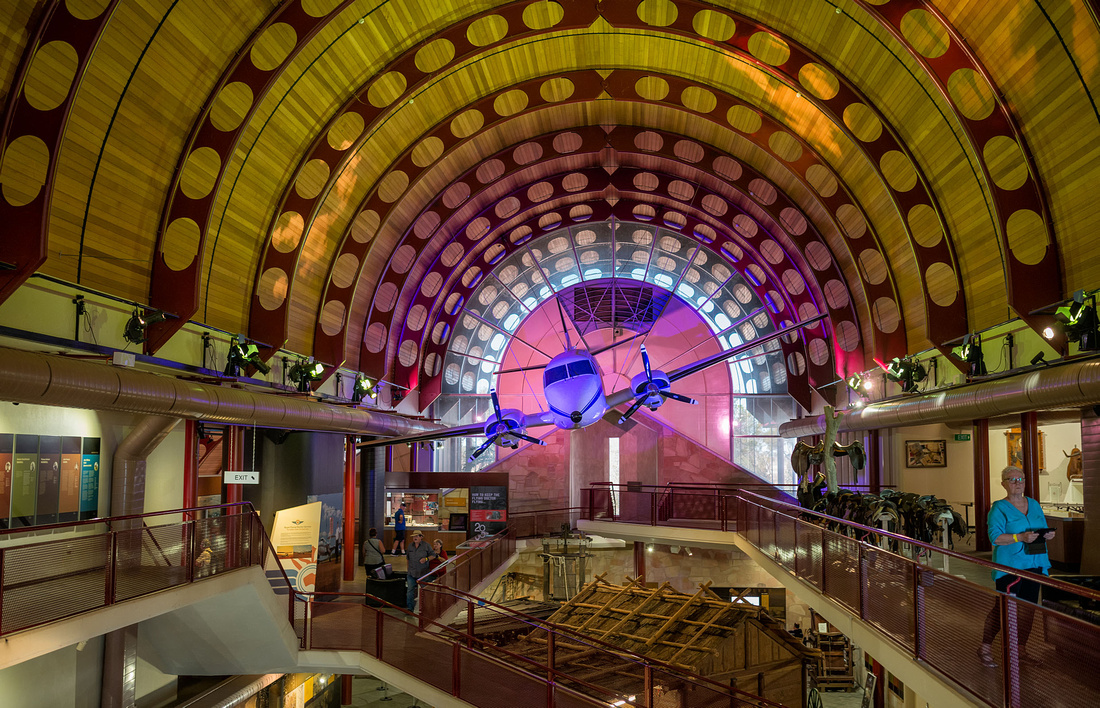 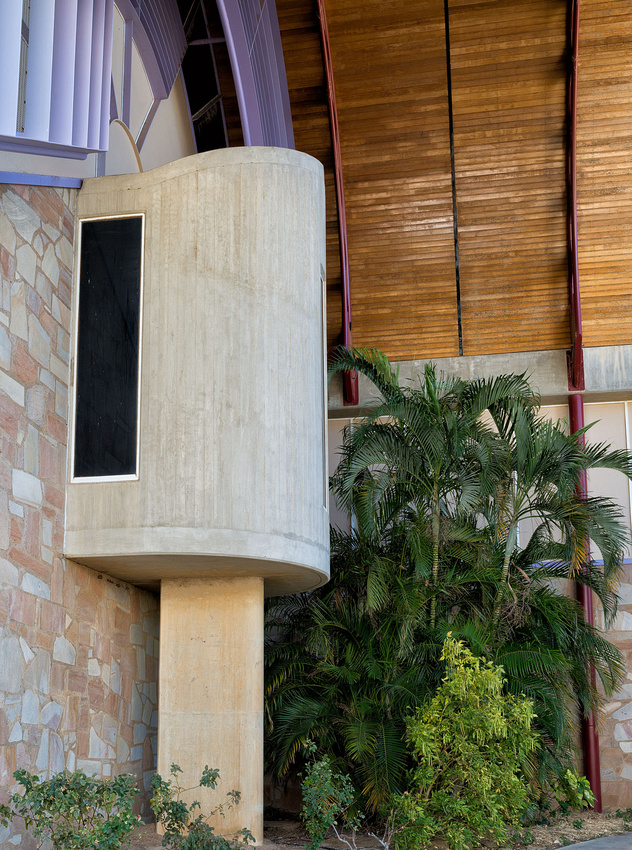 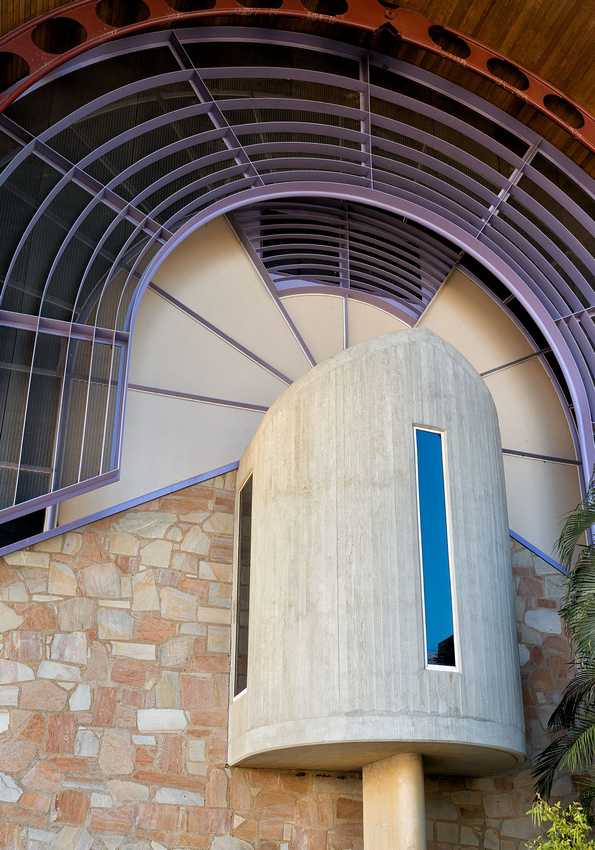 We will be heading for Winton tomorrow, so we have a look around the city centre, but there's not much happening on a Sunday afternoon. 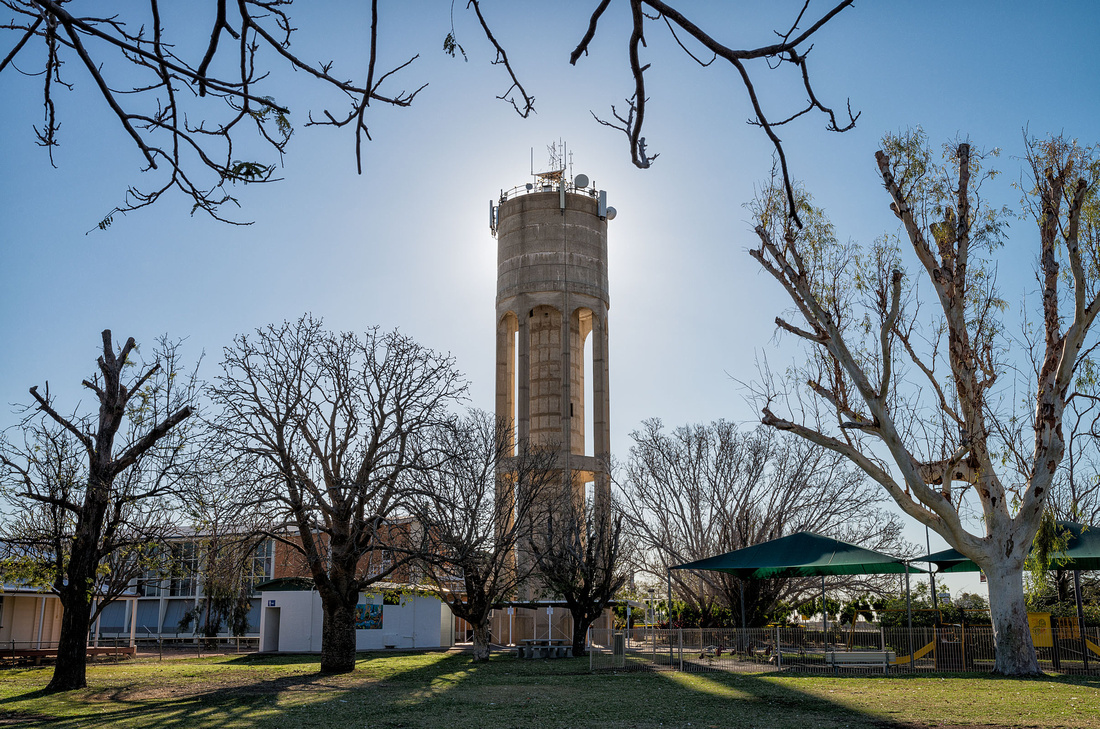